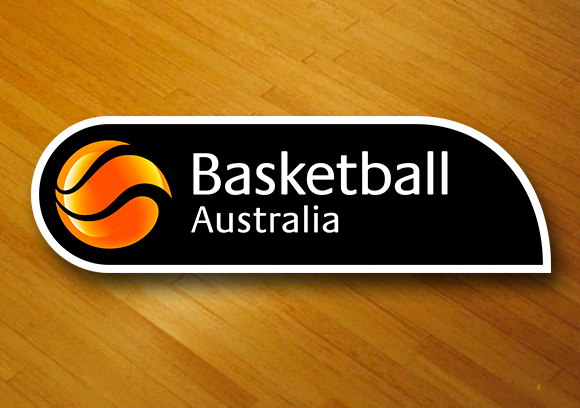 Darren Perry and Dee Butler, two former NBL and WNBL point guards with more than 500 games experience between them, will take the helm as head coaches of the Australian Under-19 men and women for the 2018 Asia Cup campaign.

A WNBL life member and 251-game veteran, Butler returns to lead the Under-19 Gems after guiding them to sixth place at the 2017 FIBA World Championships in Italy.

Butler was also an assistant coach of the Gems team that claimed bronze at the 2015 World Championships and will take the helm of the new-look Gems that qualified for the 2018 Asia Cup by claiming a gold medal at this year’s FIBA Oceania Under-17 Championships in Guam.

“Dee stepped up to lead the Gems in the 2017 campaign and that experience holds her in good stead as the team prepares for the challenges of the Asia Cup and World Championships,” said Head of High Performance Coach Development, Peter Lonergan.

“This is the first time our Under-19 teams have had to qualify through the tough Asia zone and we are pleased to have Dee at the helm of this exciting young group.”

The Australian Emus will be headed by Dandenong SEABL mentor Darren Perry, who also guided the team to a gold medal at the 2017 FIBA Oceania Under-17 Championships this year.

A former SEABL Coach of the Year, Perry has enjoyed great success with the Rangers while leading the Vic Metro Under-18 men to consecutive gold medals at the Australian Junior Championships.

Under FIBA’s new qualification system, Australian junior teams must qualify through Oceania and Asia events to claim a place at the World Cup so Perry and the Emus will head to the FIBA Asia Under-18 Cup next year in order to qualify for the 2019 FIBA Under -19 World Championships.

“Darren has enjoyed terrific success at Australian Junior Championship and international level in recent years and we are excited to have him guide and lead our group into Asia and beyond,” said Lonergan.