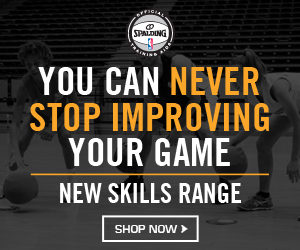 Melbourne Boomers coach Guy Molloy is a life member of the WNBL and has coached at all levels of the sport in Australia over a long and successful career. A former Australian Opals assistant coach, Molloy has also coached junior national teams and is currently the head coach of the New Zealand Tall Ferns.

In this clinic, Coach Molloy talks about some of the pick and roll and offensive concepts he adopts with his Melbourne Boomers and provides some insight into executing at the offensive end. 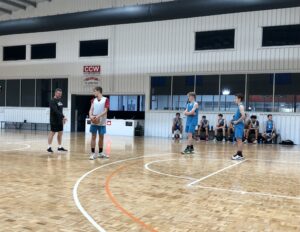 Open hand signal by the screener – “throw and go”

Concept of “power” off the away screen –

Concept of “sting” – throw and go action after curl